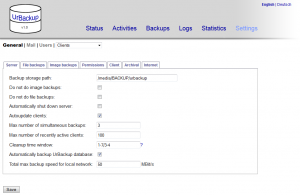 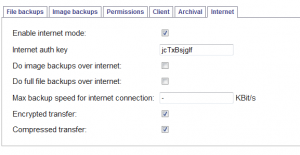 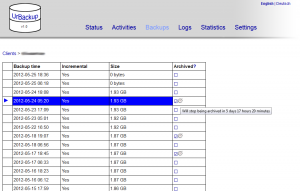 1 thought on “Status of next major version”