During the effort of building the UrBackup client for macOS the problem of automatically notarizing the build came up. There is only sparse documentation and disparate sources for that. The current build script does this in pure bash now. You can see this and use it as reference here: 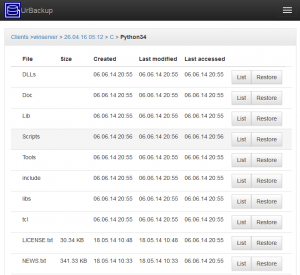